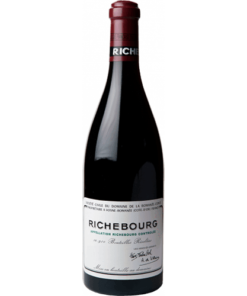 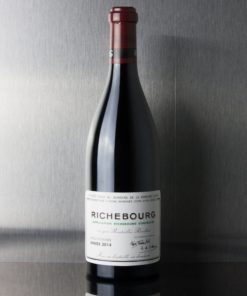 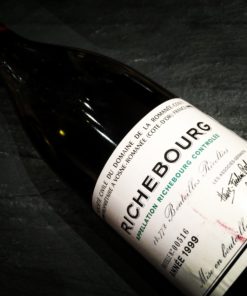 WA97 Broader-shouldered and ampler than the Romanée-St-Vivant, the 2016 Richebourg Grand Cru unfurls in the glass with a lavish bouquet of cassis, dark plums, candied peel, potpourri, Asian spices, peonies and smoked duck. On the palate, the wine is full-bodied, rich and expansive, with considerable depth and dimension at the core, and a gourmand, almost fleshy profile that marries beautifully with its cool, precise fruit tones and its velvety structuring tannins. This is a superb Richerbourg that to my palate surpasses the 2015 rendition.
BH96 An exuberantly fresh if restrained nose offers up a panoply of spice elements that add breadth to the mostly dark berry fruit and plum aromas that are laced with smoky hints of violet, rose petal, lavender and a whisper of sandalwood. The tautly muscular broad-shouldered flavors possess outstanding mid-palate density as well as evident minerality on the focused, impeccably well-balanced and hugely persistent finale that just goes and goes. The ’16 Riche is a bit more refined than usual thanks to the beautifully fine-grained tannins and a wine that could aptly be described as a lovely combination of power and refinement that should also successfully age for a very long time.
VIN95 The 2016 Richebourg Grand Cru was picked on September 23–24 at 24hL/ha. It is much more intellectual and, you might argue, more challenging on the nose. Initially it feels a little green, not through underripeness but due to a stemmy element that is not quite as well enmeshed with the fruit. This seems to dissipate with time, and after two or three minutes it evolves an extraordinarily complex mélange of red and black fruit (more the latter), briar, rose petals, crushed stone and just a touch of seaweed. The palate is medium-bodied with quite firm tannin, not as silky as the Romanée-Saint-Vivant, and a little more angular and masculine by comparison. This is one of the most saline Richebourgs that I have encountered from the domaine. Clearly a wine that is going to require a decade in bottle to really find its groove. Compelling, but not the most straightforward Richebourg in the pack. Then again, don’t we all like a puzzle? 868 cases produced. Tasted at Corney & Barrow’s annual in-bottle tasting in London. 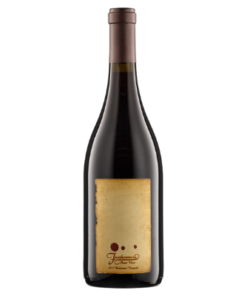 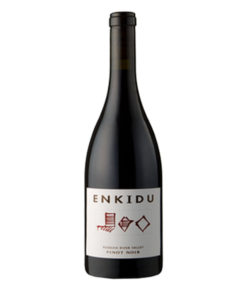 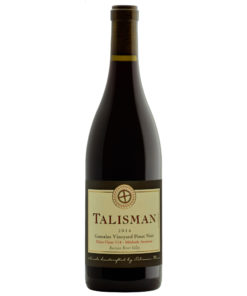 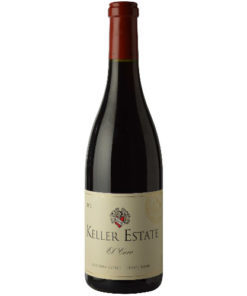 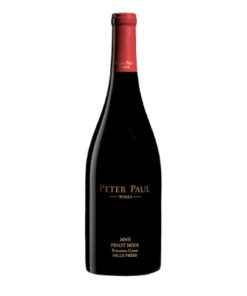 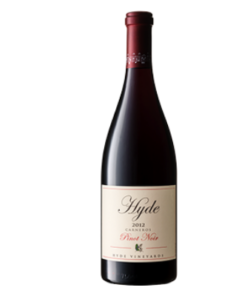 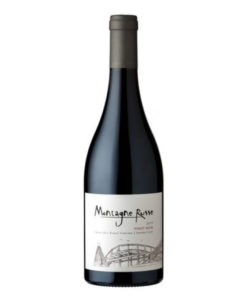 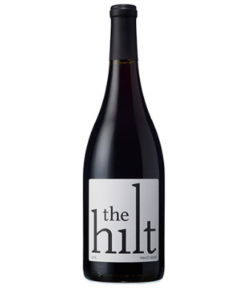