Esoterica Pinot Noir is a special blend created each year just for the Northern California customers. Each year the winemaker tries to do something interesting and different from wonderful North Coast grapes.
When the history of Napa County’s winemaking is rewritten many years from now, Kent Rasmussen will certainly be included. His Carneros Pinot Noirs are some of the best in the state. In addition to his reputation for making great wine, historians will probably say he was a true visionary, and that his greatest contribution was farming a region once considered too harsh for quality Pinot Noir. Before Kent planted his vineyard in 1975, only a handful of people had successfully grown this temperamental grape in Carneros. Shadowing the success of Kent Rasmussen Winery, Carneros is now considered one of the world’s premier growing areas. 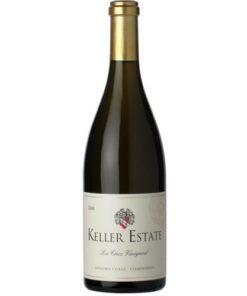 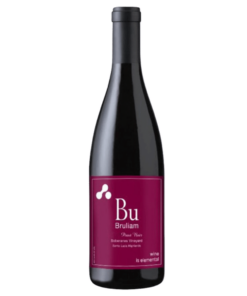 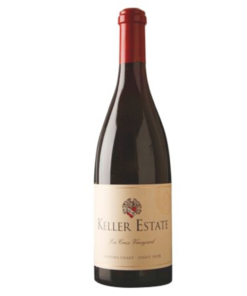 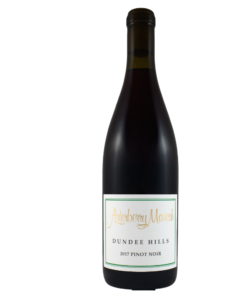 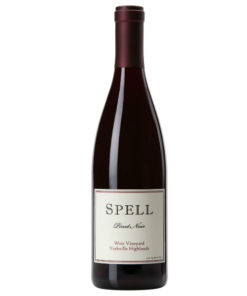 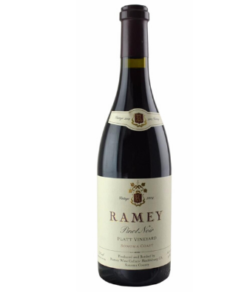 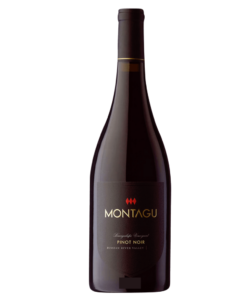 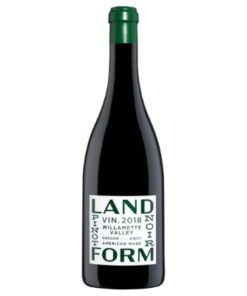