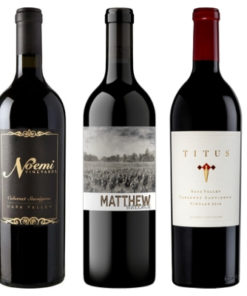 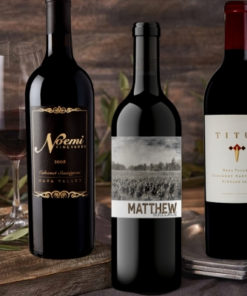 There are few wines that have sparked as much excitement among our customers and staff as these three. Not only for Cabernet lovers, this collection is a must try for anyone who appreciates world class wines. Available for a limited time only!

Receive 1 bottle each of the following wines:

95+ points. Most re-ordered wine of all time! The 2015 might just be the best vintage yet…Made by Rolando Hererra, formerly winemaker at Paul Hobbs. The fruit from this vineyard is used formerly by Joseph Phelps for their Insignia production.

95 points New release from the producers of the #2 wine of 2018! This phenomenal cabernet is made by 2016 winemaker of the year Julien Fayard, who learned his craft at Chateau Lafite Rothschild 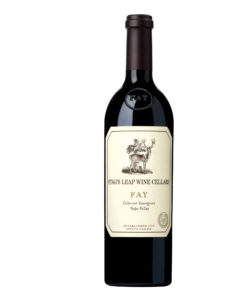 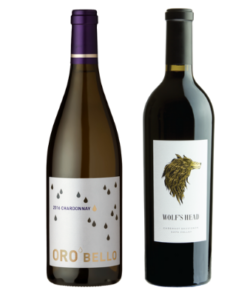 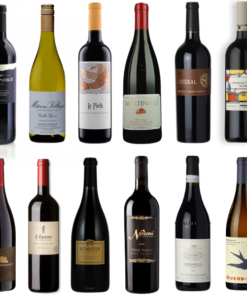 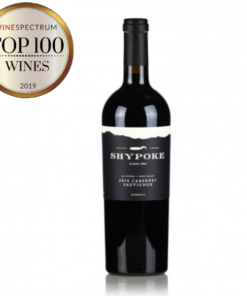 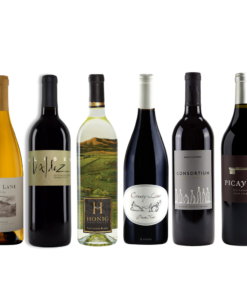 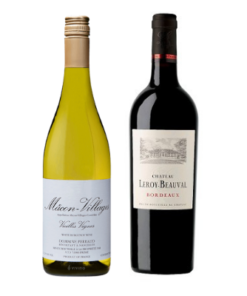 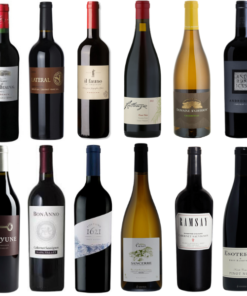 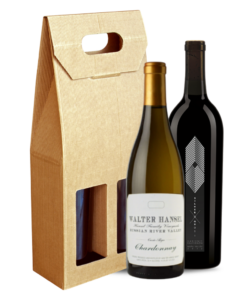 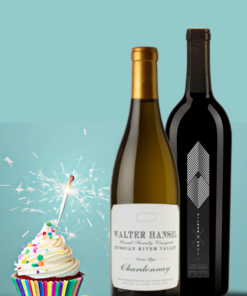 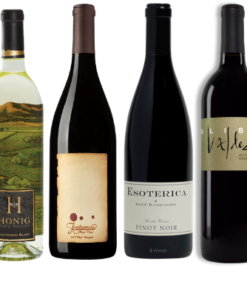 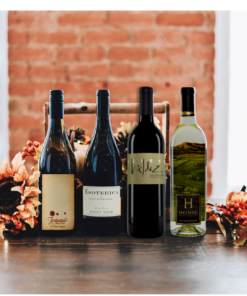