DEC93 The aromas are quietly enticing, subtle and savoury. Some blackberry and black cherry fruit overlies the wine’s closely woven, structured, satisfying flavours. There’s nothing ostentatiously voluptuous or sweet about this Bordeaux blend; instead it puts you in mind of field and forest. (2016)
Completely sourced from Cain’s Spring Mountain estate vineyard, the 2008 Five is a blend of 61% Cabernet Sauvignon, 15% Merlot, 13% Cabernet Franc, 6% Malbec and 5% Petit Verdot.
Estate Notes: 2008 was dramatic for the vineyards of northern California. Between the frost, rain, fi re, smoke, heat, and rain (again), one had to pay close attention at every stage during the growing season and during the winemaking.  The result: while there is not very much of this wine, we think it has been worth the eff ort. For the best vineyard sites and the most meticulous winegrowing teams, 2008 will be seen as a classic year in the Napa Valley.
Though it was a late year, the small crop and a few hot spells speeded things up, and despite the low yield, we had to selectively remove fruit to ensure uniform ripening. We picked our way through the vineyard and were almost done by mid-October. This was just as well, because the end of harvest was abruptly punctuated by heavy rain on the fi rst of November.
We love the 2008 Cain Five, perhaps because of all the work we put into it, or perhaps because its elegance and well-defi ned structure seem almost eff ortless—the wine transcends our craft. Due to the low yields and relatively late ripening, the Cain Five is fresh and fi rmly structured, with potential for long and consistent aging. This marks the second vintage of our return to 100% Cain Vineyard—Estate Bottled, which means 100% of the grapes were grown in our Cain Vineyard. It is a worthy successor and perfect companion to the 2007. With its fl oral-herbal perfumed nose, and its juicy, mouth-wateringly vibrant palate, it could only be the Cain Vineyard. 61% Cabernet Sauvignon, 15% Merlot, 13% Cabernet Franc, 6% Malbec, 5% Petit Verdot. 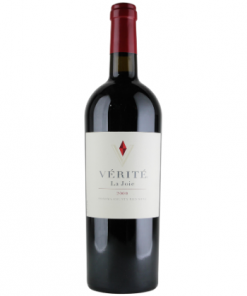 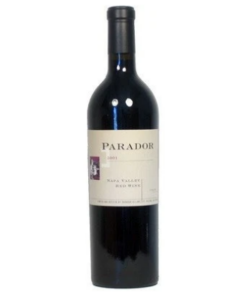 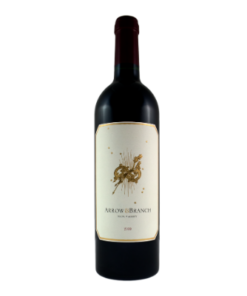 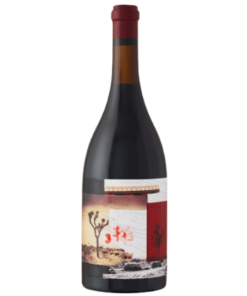 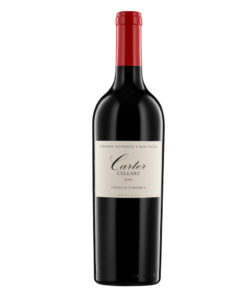 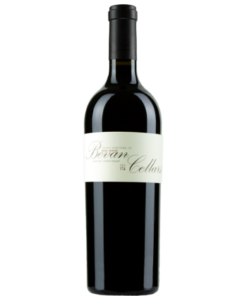 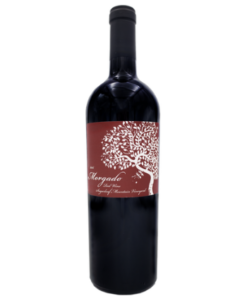 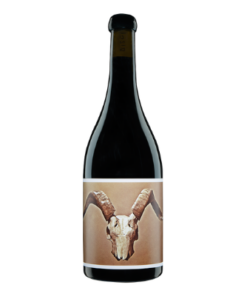