The arrival of Angelo Gaja in Sicily was one of the most important events in the recent history of Etna wine. The attention from a producer of such great and recognized prestige has confirmed the undisputed value of the volcano’s terroir, strengthening its image and consolidating its position among the most interesting areas in the world for wine production.
The joint venture with Graci and the purchase of vineyards on the south-west side were immediately followed by the first harvest, 2017. The new company is called Idda, a name recently revealed which is a clear reference to the way the ethneians call the volcano they consider a woman.

Alberto Graci is one of the most acclaimed & talented winegrowers in Sicily who has been producing wine on Mount Etna since 2004.

Mt. Etna is the highest active volcano in Europe that boast some of the most unique-terroir driven wines. IDDA’s vineyards express elegance & complexity thanks to the nature of the soil and the abundant atmospheric conditions.

Etna is not just a volcano: it is a mountain that originated over hundreds of thousands of years of lava eruptions. The Sicilians attribute a female nature to it: a strict yet generous mother, which is why they call her ‘IDDA,’ meaning ‘SHE’ in the Sicilian dialect. IDDA is pure energy, it is land where every fruit ripens with many different nuances.

IDDA is also the name of a joint venture involving two families: Gaja and Graci, and adventure that began in 2016 on the highest active volcano in Europe. A winery founded to explore the southern slope of Etna, with the purpose of searching for vineyards that express elegance and complexity thanks to the nature of the soil and the sunlight that characterizes these places. Today, they own approximately 52 acres of vineyards, between 2,000 and 2,600 feet elevation, in the village of Belpasso & Biancavilla. The grape varieties currently planted are Carricante, Nerello Mascalese and Nerello Cappuccio. The 2017 is the first vintage of IDDA Etna Rosso. 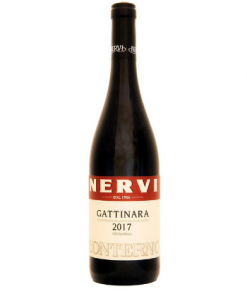 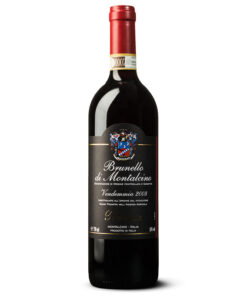 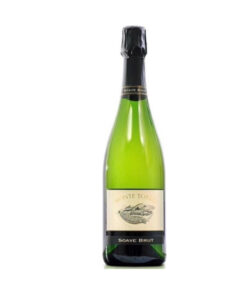 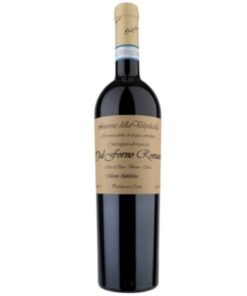 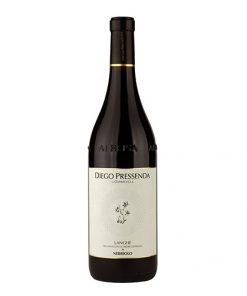 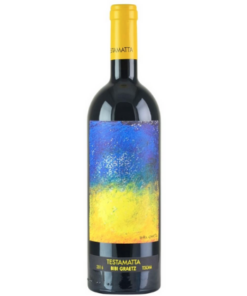 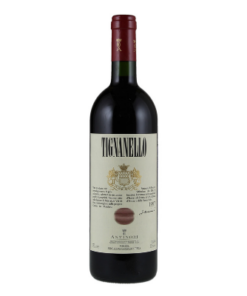 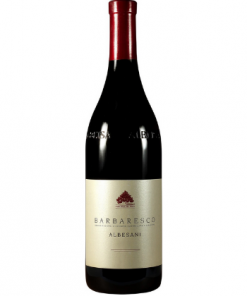