There is lovely ripe fruit on the nose, dominated by aromas of blackberries and Morello cherries, along with very discreet oak tones. Full-bodied, supple but with definition on the palate, it has a silky tannic structure and attractive elegance on the finish.

WINEMAKING
Overseen by Olivier Trégoat, winemaker for the iconic Pomerol property Château L’Evangile (also owned by DBR), production methods here are classic Bordelaise. Fermentation takes place in temperature-controlled stainless-steel tanks, followed by 10-15 days maceration at 28°C allowing for a gentle extraction of color and tannins. Maceration times and pumping over were adjusted for each vat and plot. 60% of the blend is wooded, in order to achieve its exceptional balance between elegance and fruitiness.

Château Paradis Casseuil
Nestled amongst the rolling hills of Sainte Foy la Longue, in the heart of the Entre-deux-Mers, are the bucolic vineyards of Château Paradis Casseuil. Originally under the ownership of Château Rieussec, Baron Eric de Rothschild purchased the first growth of Sauternes in 1984, and with it this hidden gem, which remained largely undiscovered at the time. Over the last 3 decades, the Rothschilds have made tremendous investments developing Paradis Casseuil into one of Bordeaux’s greatest values. The winery takes its name from its main plot, “Les Vignes du Paradis,” and the stunningly beautiful district where the winery is located, Casseuil, a name taken from the old French word “case,” meaning oak, a reference to the large areas of forest found throughout the area.

The Heartland of Bordeaux
Entre-deux-Mers, named for the confluence of the two principal rivers of Bordeaux – the Garonne and Dordogne – is the largest subregion in the appellation. The vineyards of Paradis Casseuil are comprised of several plots overlooking the Garonne; characterized by diverse soils including chalky-clay rich with limestone particularly suited to Merlot and well-exposed gravel slopes ideal for Cabernet Sauvignon. The combination of terroir creates voluminous wines with body, structure and definition reminiscent of the great Châteaux of the Left & Right Banks, and with the unique signature of the DBR team.

VINTAGE SUMMARY
2019 was a vintage of contrasts, marked by strong local variations. With a cool spring, heatwaves in the summer and dry weather throughout the year, the weather conditions prevented the development of disease.
The cold and rainy weather in June disrupted flowering, causing poor fruit set and uneven berry development and ripening. Then the water stress, variable depending on the sector and the terroir, led to blocked ripening. The berries were therefore small in size, resulting in relatively low yields. Fortunately, the rain, which returned from September 22nd, revived ripening and allowed the red grape varieties to achieve all their potential. 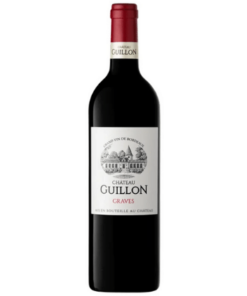 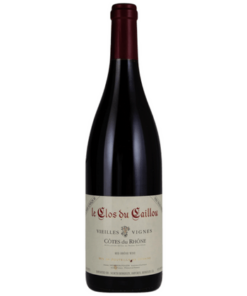 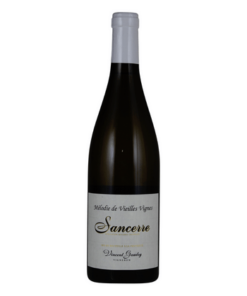 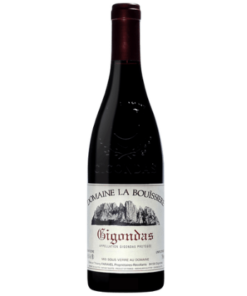 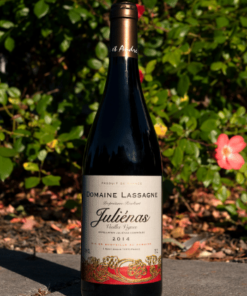 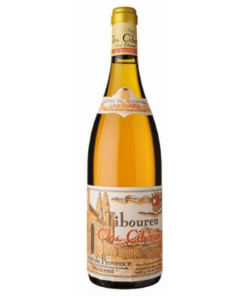 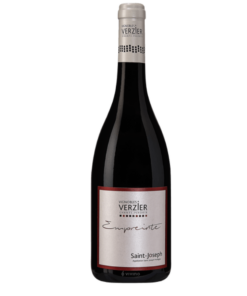