JD95 Named after winemaker Eric Jensen’s parents, the 2017 Harvey and Harriet is a blend of 65% Cabernet Sauvignon, 20% Syrah, and the rest Petit Verdot and Malbec. It offers a richer, powerful style as well as Napa Cabernet-like notes of black and blue fruits, scorched earth, crushed rocks, and violets. Rich, full-bodied, beautifully concentrated, and voluptuous on the palate, it’s more approachable than the flagship Cabernet Sauvignon, but I wouldn’t bet against it aging just as long.

The My Favorite Neighbor releases are made by Eric Jensen and there are two cuvees, the Harvey and Harriet and the flagship My Favorite Neighbor. The Harvey and Harriet release is named after Jensen’s parents and includes small amounts of Syrah, Petit Verdot, Malbec. It’s made to be the more black-fruited, richer, more powerful wine in the lineup. The My Favorite Neighbor is more Cabernet Sauvignon dominated, and it’s the more elegant, red-fruited wine of the duo, yet it never lacks for fruit or richness. Both are brilliant wines, and as I wrote in one of the reviews, they would cost 2-3 times their going rate if they were from Napa Valley.

Eric Jensen of Booker Vineyard created this wine in honor of his parents. In a world of overpriced Cabernet blends, Eric’s hard working, honest, salt of the earth parents would have never been able to drink a decent wine. Harvey and Harriet is a wine that’s made by hard work, the best vineyard sites,

the best barrels, the best team and of course no additives or concentrates. A world class wine for everyone who appreciates high quality without the high price tag. 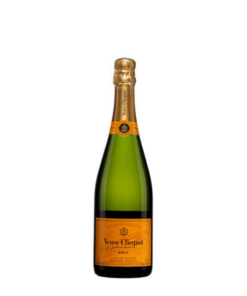 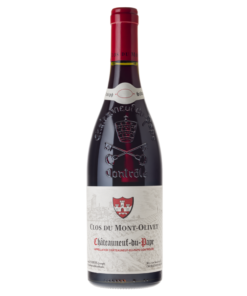 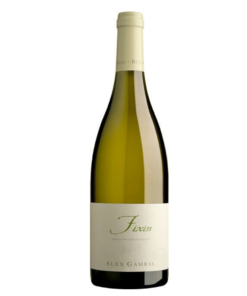 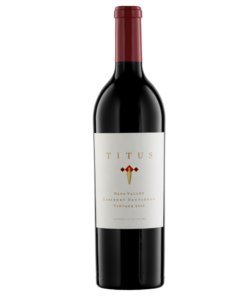 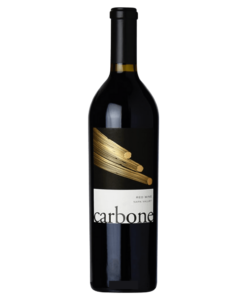 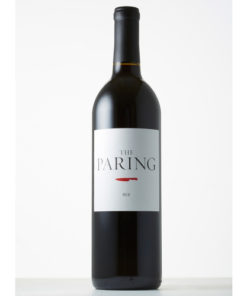 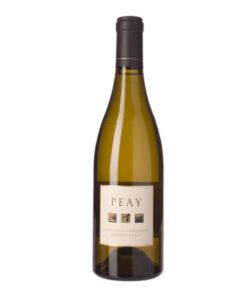 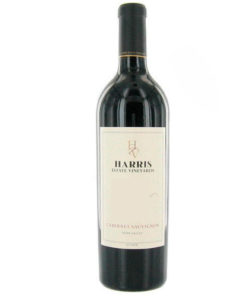