WSI93 Beautiful ripe fruit, expressive and lush. Luscious berry flavors coat the mouth entirely followed by moderate acidity and a bright finish of crisp  red berries. Still quite young, it promises to open up with a little decanting. A very pleasant Pinot.
WE92 Compelling minerality defines this cuvée, assembled from undisclosed vineyards. Bright raspberry fruit and supporting acidity emphasize the fresh, crisply defined palate. The flavors are young and the wine still tight, but quite enjoyable already. Give it some extra breathing time for optimal flavors.

After 20 vintages in Oregon, Andrew Rich is beginning to feel like a veteran. His passion for wine was nurtured not in the fertile soils of the Willamette Valley, however, but in the urban sprawl of New York City, where he once edited the wine column for a national magazine. When the pull of wine became stronger than that of publishing, he headed to Burgundy to study winemaking and viticulture, a move that lead to employment at the small but influential Bonny Doon Vineyard, in California, for nearly six years.

His skills honed, Andrew headed to Oregon in 1994 with the quixotic vision of making Rhône-style wines in the Willamette Valley from Columbia Valley grapes. Turns out he was a little ahead of the curve: it wasn’t until 2000 – when Syrah, Roussanne, Grenache, and Mourvèdre grapes became available to him – that he was finally able to realize that vision.

Meanwhile, he had discovered his love of Pinot Noir, which has since become the more dominant prong of his dual focus. 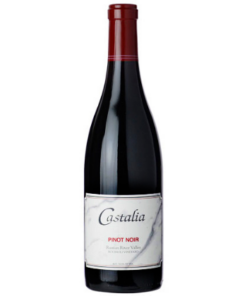 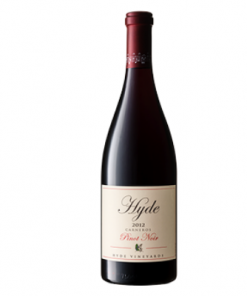 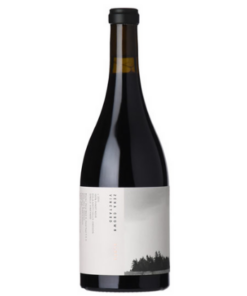 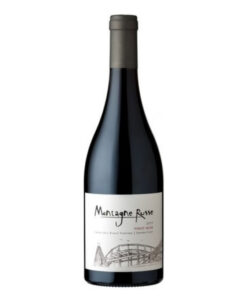 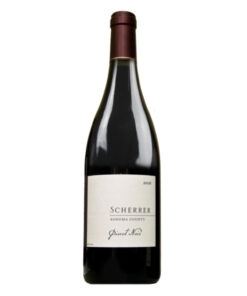 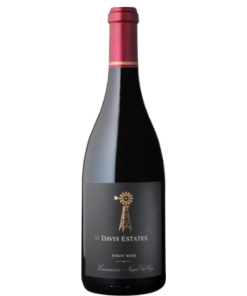 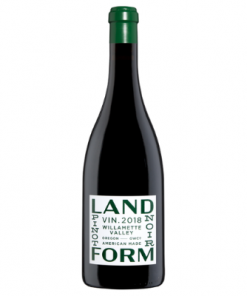