JS97 Currant, flower and orange-blossom aromas follow through to a full body with fine, creamy tannins and a long, persistent finish. Shows finesse and precision. Cherry and orange-peel notes at the end. The flavors go on and on. Better after 2022.

Tenuta Sette Ponti lies on historic land in the heart of the Chianti zone at the end of the Via del Monte, known locally as the Via dei Sette Ponti, in a beautiful hidden valley. Named for the seven medieval bridges crossing the Arno River on the road from Arezzo to Florence—one of which, the Ponte Buriano, is perceptible in the right far background of Leonardo DaVinci’s Mona Lisa—the estate has a storied history. But it has been the dedication and savvy of luxury goods entrepreneur Antonio Moretti that has transformed the 750-acre estate into a multifaceted farm property that is today one of Tuscany’s most innovative, quality-driven producers of world-class Super Tuscans. Tenuta Sette Ponti’s first release was the 1998 vintage Crognolo, named after a wild bush, Cornus, which grows on the estate. The estate’s second release, Oreno, is named after a small river running through the estate.

The estate today, after several acquisition over the course of the years, comprises 300 hectares, with 54 under vine. The varieties produced are : Sangiovese, the traditional grape with the great internationals Merlot, Cabernet Sauvignon and Cabernet Franc and other traditional grapes in less quantity like Trebbiano.

The soil varies from clay to sand, with limestone and the typical stony galestro found in this area. The vines grow at elevation ranging from 200 to 300 metres. The vineyards are planted to a high density of 6,666 vines per hectare, a system that results in extremely high-quality fruit.

Oreno, named after the river that runs through the property, is the flagship of Tenuta Sette Ponti. The soils that produce the fruit for Oreno are a blend of clay, sand and the stony galestro limestone that is special to Tuscany. Clusters are reduced to one or two per stalk in May to assure maximum quality when they are hand harvested in autumn. In the winery, grapes are hand sorted and destemmed. Fermentation occurs in a combination of temperature-controlled and lined, open-top tanks, followed by malolactic fermentation. Oreno is aged in French Allier barriques and in bottle before release. 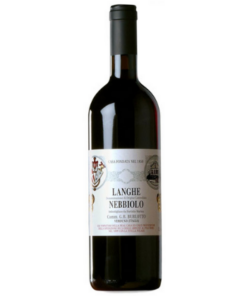 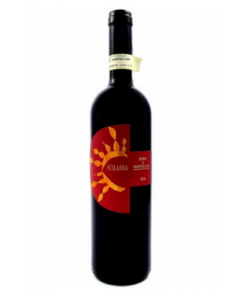 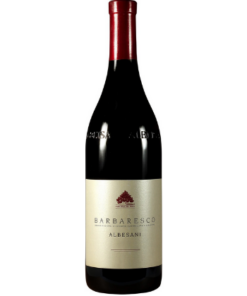 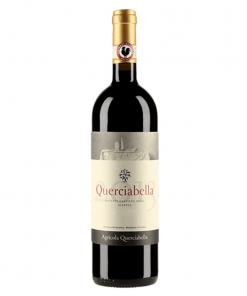 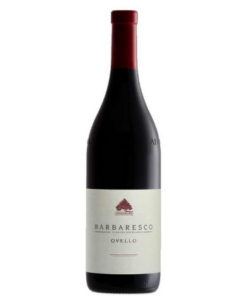 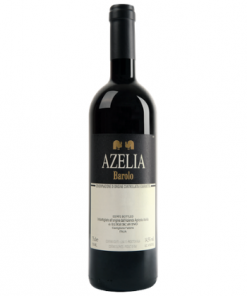 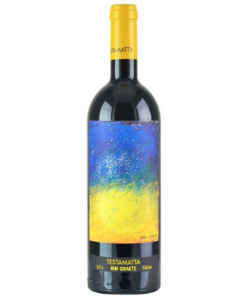 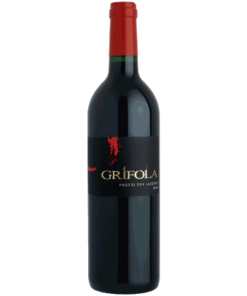