Orange peel and exotic spice on the nose and palate usher in a deep and unctuous finish.
This classic Rose is a wine destined for the food of Provence. Full of flavors, it makes a great pairing with red mullet fillets or tomato bouillabaisse.

Grapes: 90% Tibouren, 10% Grenache
Vine age: Over 30 years
Soil: Schist
Farming: Practicing Organic
Vinification: After fermentation the wine is aged on the lees under fleurette (flor) for 1 year in 100-year-old foudres.

Rare and spectacular Rosé –  The claim to fame and significance of this estate is its championing of the obscure Tibouren grape variety, a grape that originated in Mesopotamia. It was imported to Italy by the Greeks, and it is named after the Tiber river. Caesar brought it with him to France and it became established in Provence. Nearly lost to phylloxera, it was successfully grafted at Clos Cibonne.

The property of Clos Cibonne dates back to 1797 when the Roux Family purchased it from Jean Baptiste de Cibon, captain of the royal marines of Louis XVI. In 1930, André Roux modernized the winery in order to pursue his goal of producing top quality wines at the estate. This revival ignited an era of fame for the rosés of Clos Cibonne.

In the 1980s, hard times fell upon the estate and it drifted without clear direction until Bridget, André Roux’s granddaughter, and her husband, Claude Deforge, took it over in the late 1990s. Their immediate goal was to bring the estate back to its former grandeur. By renovating the cellars while preserving the tradition of aging in old foudres, the family began to re-establish the vaunted reputation of the domaine. Thanks to their effort, Clos Cibonne once again lives up to its standing as one of the 18 Crus Classés in Côtes de Provence.

The heart of Clos Cibonne is Tibouren. The Roux family are great fans of this native varietal and believed it to be the ideal grape for the region. As part of the estate’s revitalization in the 1930s, André Roux replaced all of the estate’s Mourvèdre with Tibouren. Clos Cibonne soon became synonymous with Tibouren and received special permission from the A.O.C. to list the grape on its labels. The estate’s 15 hectares of vineyards are located a mere 800 meters from the coast and are surrounded by hillsides in the base of a bowl that faces the sea. This topography creates air circulation that allows for perfect maturation of the grapes and helps to reduce vintage variation. After harvest, the wines are fermented in stainless steel and then aged under fleurette (a thin veil of yeast) in 100-year-old, 500L foudres. Clos Cibonne crafts a wine that is completely its own through combining a rare grape with a unique aging process. There are two rosés currently available from the estate: the classic rosé and the Cuvée Spéciale des Vignettes that is sourced only from the estate’s oldest vines. 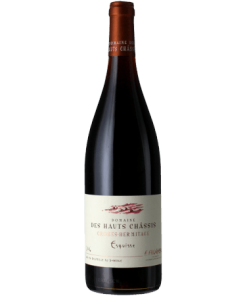 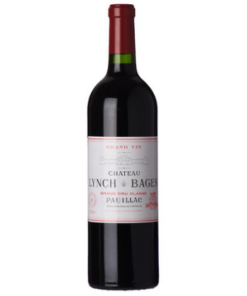 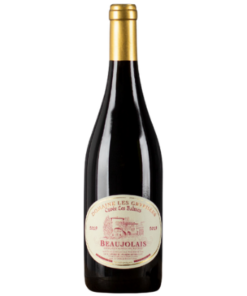 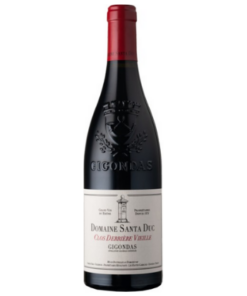 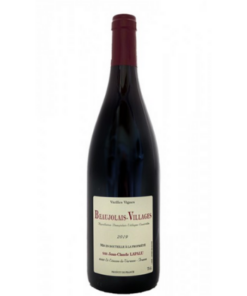 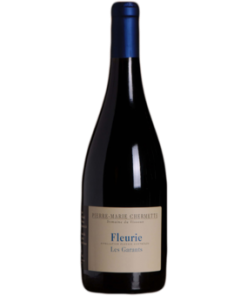 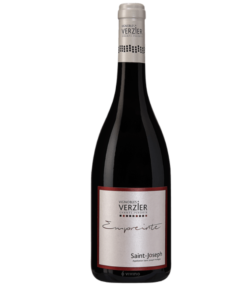