WSI96 Delicate nose of boysenberries and cedar bark. The palate is very refined and balanced, with restrained red currant and powdery fine tannins. Tasting perfectly right now and with plenty of life ahead.

2015 Vintage Notes
The 2015 growing season began uncommonly cloudy and cool, particularly for a year with very low precipitation. These conditions during bloom resulted in significantly smaller yields of fruit from the younger vines of BOND, Harlan Estate, and Promontory. The summer months, in contrast, conjured stretches of intense warmth that lasted into autumn, spurring one of our earlier harvests to date. The profile of the vintage – much to our surprise – stayed true to the nature of its chilly beginnings, rather than the dry heat of its maturation environs. A deep, meditative core radiates an inner vibrancy through swells of stirringly fresh aromas. The glow of summer sunlight is felt in this otherwise cerebral wine through strength and rounded resonance on the palate. With five years of aging, the pedigree of this vintage begins to emerge with the friendly energy of a loyal companion. 3000 cases produced 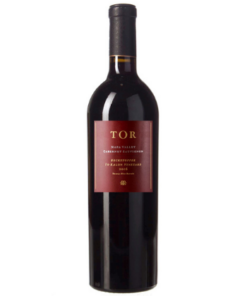 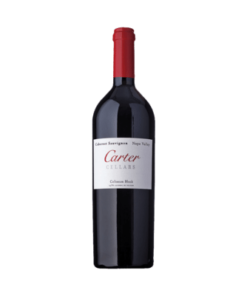 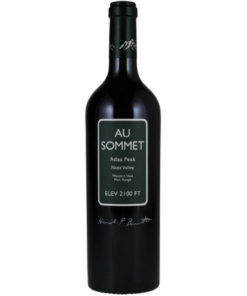 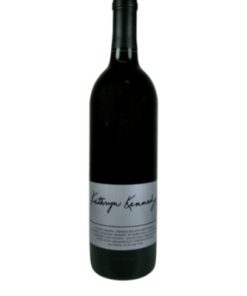 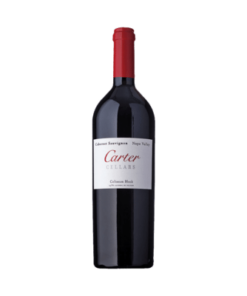 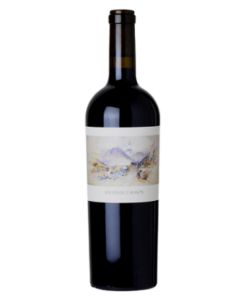 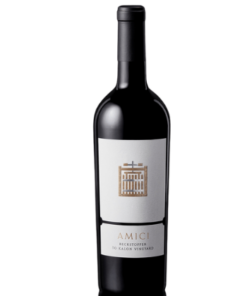