The single estate vineyard ARK is located just outside St. Helena, California at the base of Howell Mountain. It was originally planted in the 1880s, but was sadly lost to Prohibition. It took us ve years to rebuild; she is our pride and joy. The ARK is comprised of nine different blocks of Cabernet Sauvignon, planted meter by meter in nine different volcanic soil strata. The vineyard stretches through a sixty-million-year time sequence: three ancient beach fronts, a prehistoric weapons quarry, and spans a 180-degree arc of the sun over its half-mile length. Hot afternoon sun known to damage aromatics in the fruit (on the hottest days), is blocked by the shade of Glass Mountain (named for the rare obsidian rock found in the soil and for ancient weapons such as arrowheads) which rises to the western side of the ARK vineyard. 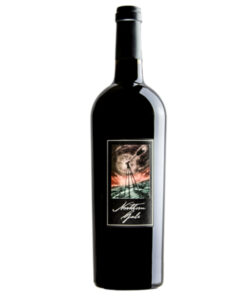 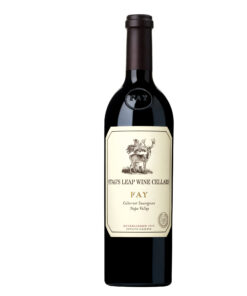 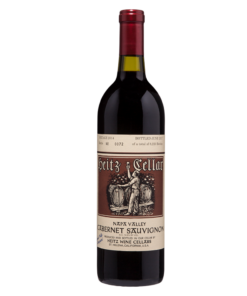 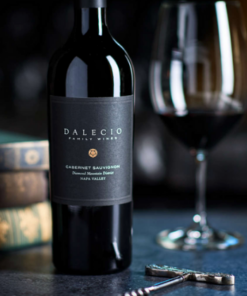 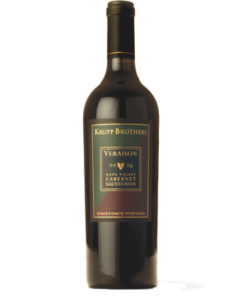 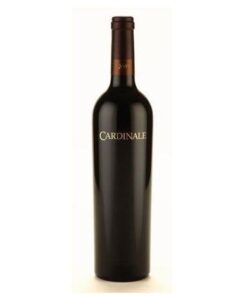 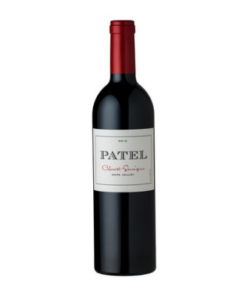 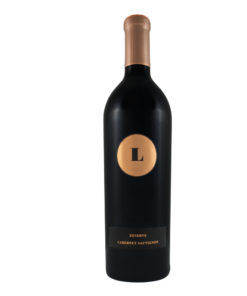