The teenage “Bambino” vines were planted in 2000 and represent our “young vine” Zinfandel. The 2018 blend is at least 75% Zinfandel that is co-fermented with Petite Sirah and Alicante Bouchet. Fermented with indigenous yeast without any nutrient additions. Aged in neutral French oak for approximately 10 months. 569 cases

Those who doubt the existence of terroir in the United States or who scoff at the whole notion of terroir owe it to themselves to try several of the Old Hill zins… They are particular wines that very much speak of Old Hill.”  Eric Asimov, NYT

The Old Hill Ranch is quite possibly the oldest vineyard in Sonoma, with a handful of vines approaching 160 years of age. Will Bucklin, whose stepfather acquired and rehabilitated the vineyard in 1984, is now the winemaker at his family’s estate, after stints at Lafite-Rothschild and Navarro, and at King Estate in Willamette Valley as head winemaker. The Bucklin family’s “Bambino,” a field blend of predominantly Zinfandel, is the younger vine expression of their ancient vineyard, from a small 10-acre plot replanted in 1998.

Founded in 1851, Old Hill Ranch is possibly the oldest vineyard in Sonoma. In 1981 it was purchased by Otto Teller, the stepfather of current winemaker Will Bucklin, and resurrected from a state of disrepair having become overrun with old cars and blackberry bushes. After several years of work the vineyard was back on track and in 1984 they began selling the grapes to Ravenswood for their acclaimed Old Hill Zinfandel. In 1998 the four Bucklin siblings decided to start their own winery so, after having interned at Lafite-Rothschild, worked at Hardy and Sons in Australia, Navarro winery in Mendocino, and being the winemaker at King Estate winery in Oregon, Will Bucklin returned to take over tending the vineyard and winemaking responsibilities at Old Hill Ranch. 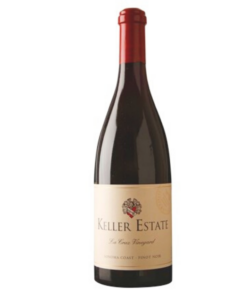 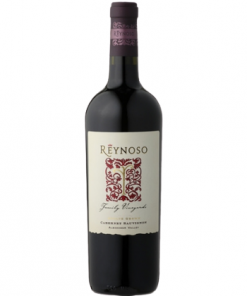 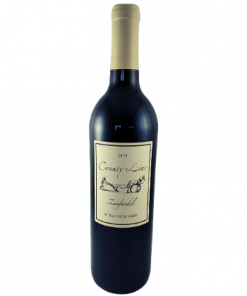 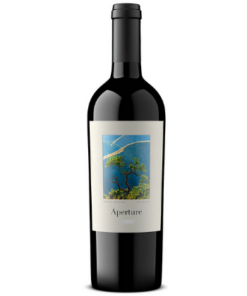 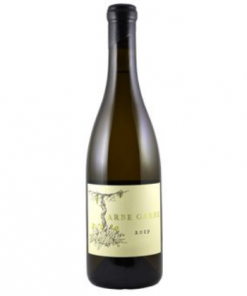 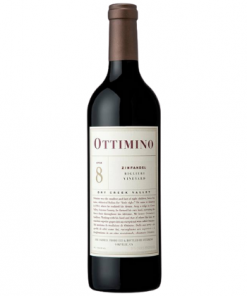 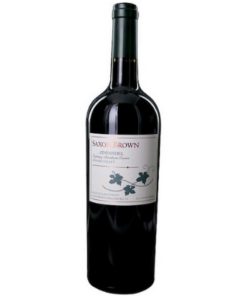 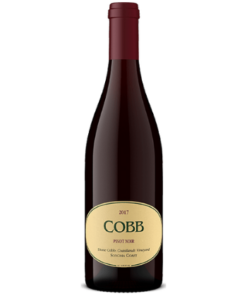