Hints of brioche, green apples, lemon curd and lime zest are followed by secondary aromas of roasted almond and Bartlett pear. Flavors of apple pie filling, crème brulee, pineapple and clove are followed with a rich but acidic firm finish.
Fermentation: grapes were whole cluster pressed and all juice was combined in tank for uniformity. When pressing was done the tankwas lightly mixed and barreled down to 4 barrels one of which was new. Fermentation was natural. When primary fermentation reached 1 brix we topped all barrels with one used barrel resulting in 33% new oak in the finished wine.
Elevage: Batonage occurred weekly for the first two months of the wines life. Malolactic was allowed to occur naturally and finished in April of 2020. The wine was then sulfured and allowed to rest on its gross lees until prior to bottling.
Bottling: The wine was racked to tank to settle naturally and bottled with a light polish filtration on December 10th, 2020.

For the better part of the last 20 years Anthony Biagi has been crafting wines in Napa Valley for Paraduxx, Neal Family Vineyards, PlumpJack, and Cade Wineries and currently for Hourglass, Sinegal Estate, and Amici. Following his parent’s sage advice “Do what you love and you will never work a day in your life,” he finds himself extremely fortunate that he has been able to do what he loves from the day he graduated from college. Following a dream he set decades ago, Anthony founded Patria (homeland) in 2013.

Patria (meaning one’s native country or homeland) is the newest project made by Tony Biagi and his own, paying homage to Tony’s background as a California native.  Coming from the Oakville Ranch property that sits just south of Dalla Valle Vineyards and Peter Michael’s Au Paradis Vineyard on the eastern bench of Oakville.

Perched at 1,400 feet, in the eastern hills of Napa valley, Oakville Ranch may be the highest vineyard in the Oakville Appellation. Purchased in the mid 1980s by Robert and Mary Miner, and farmed organically by vineyard guru Phil Coturri, this 330 acre estate is home to 75 acres of vines planted in its rocky volcanic soils. 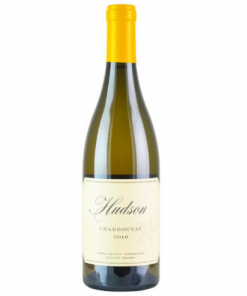 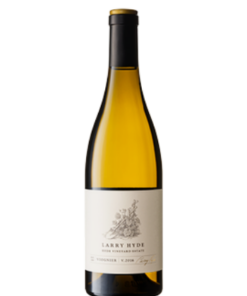 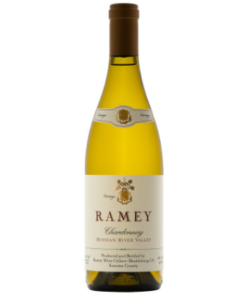 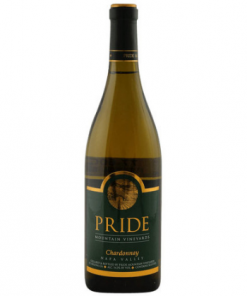 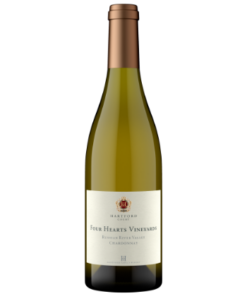 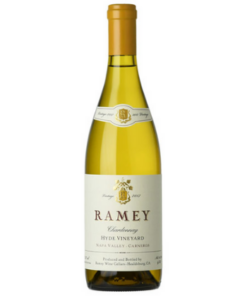 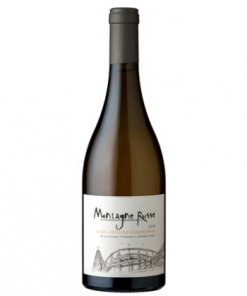 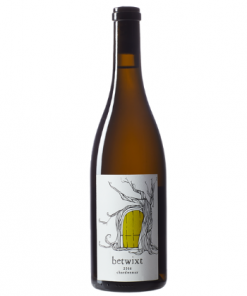