top WINEMAKER of The year 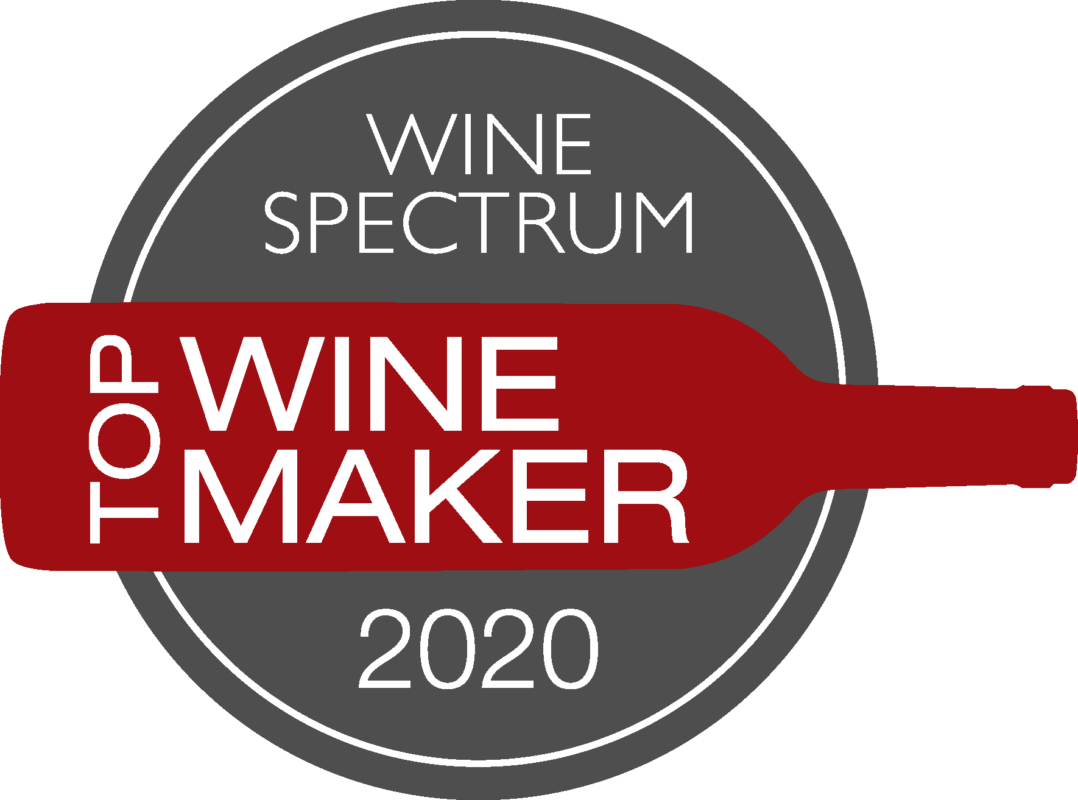 What can you say about a guy named Jesse? For starters, he’s an accomplished winemaker and nice guy to boot. I had the pleasure of meeting Jesse at Robert Parker’s 2019 Matter of Taste event at the CIA at Copia. The event celebrated 250 outstanding wines from around the globe, each rated 93 points or higher by Robert Parker’s Wine Advocate. Jesse was on hand representing Aperture wines. I stood next to Aperture pouring for another winery. Very nonchalantly, Jesse introduced himself to me along with his friend, movie star Amber Heard who was his guest. It was my first time learning about Aperture wines. Upon tasting them, I was impressed with their overall balance and finesse. I stood in amazement wondering, “how did I not know about these wines?”

Fast forward, I now work at Wine Spectrum and have had the pleasure of tasting more Aperture wines. I have the same excitement as the first time I tried them!

“At Wine Spectrum, in addition to relentlessly seeking out the greatest wines, we also seek out wines that have distinctive personalities. This is something that we consistently find with Jesse’s Aperture wines. The wines are fun, exciting and delicious! Anything but formulaic”—Glenn Siegel, Founder and President, Wine Spectrum.

Well done Jesse, and congratulations on being our 2020 Winemaker of the Year!

Picking the right vineyards that are able to achieve enough ripeness yet retain freshness and aromatics is of the utmost importance to Jesse but how the grapes are handled in the winery is just as critical.

Wine Spectrum congratulates Jesse Katz as Winemaker of the Year! We are excited to have two of his wines in our Top 100.